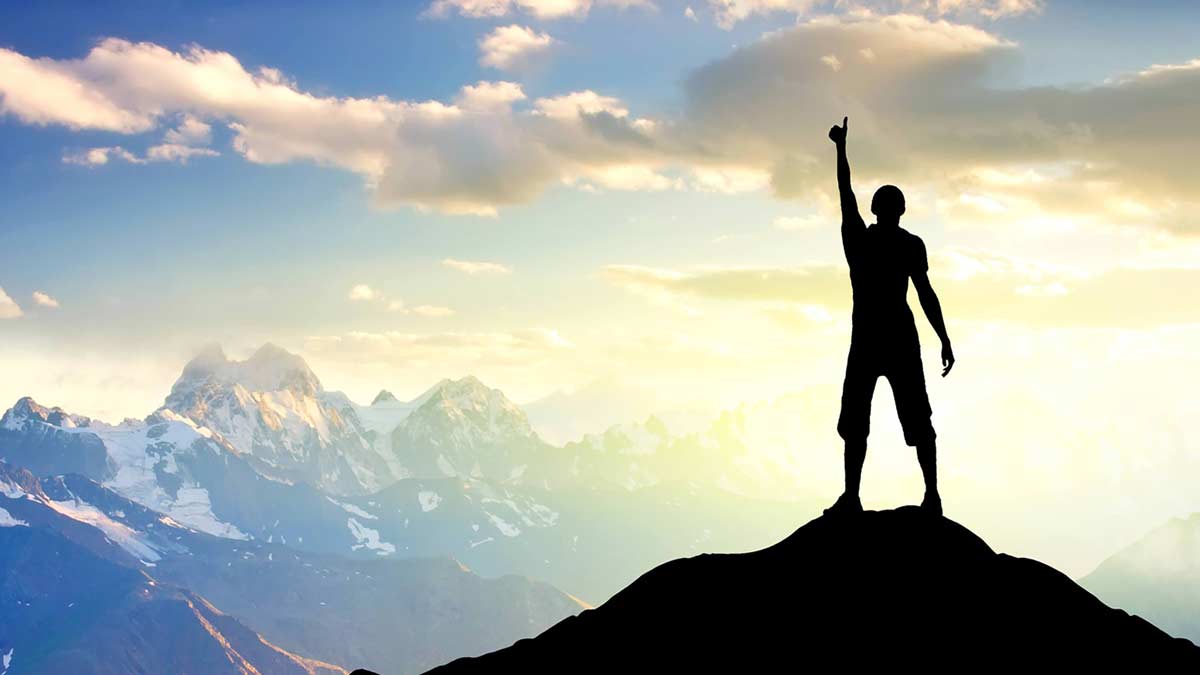 Keep Your Sustainability... I Prefer to Thrive!

Thrivability is an movement that is being brought to life by innovators, visionaries, and just ordinary individuals who want to be positive change agents for the extraordinary. It is a positive, all encompassing ideology that steps away from messages of inflexibility, worrisome burdens, and unproductive sacrifice - the avoidance of the depletion of resources in order to cultivate a peaceful balance and into the mindset which empowers people to take on the most challenging of problems with courage and determination. It is founded upon the premise that thriving is not something that just happens to only inspired individuals, but it is something that can be actively fostered into individuals, organizations, communities, and entire populations.

Thrivability starts with the conviction anything is possible. Thrivability focuses on continual growth and improvement. It takes the last success and makes that the baseline for the next. To do this, a ‘thriving individual" focuses less on identifying and fixing problems and more on creating as well as refortifying the constants that provide the greatest opportunity for individuals, organizations and communities to advance, to express themselves authentically, and to operate in a mutually edifying manner within the broader environment in which they are in.

Better put, thrivability’s approach is holistically salutogenic, it's Gestalt. It's akin to not only a doctor helping a patient live a stress-free, meaningful, and healthy lifestyle, as opposed to a pathogenic approach that prescribes medications for diagnosed ailments; but it looks to at the patient holistically - understanding how each of the core element of the patients life and how it interacts with other elements in and around that patients life is the key to improving the their quality (and quantity) of their existence. It isn't concerned with chasing symptoms, it takes everything into account and operates from the aspect of continued improvement in all areas. By contrast, sustainability addresses the symptoms and seeks to stabilize them, improve them, and make them maintainable, even if the body of the patients has other serious illnesses.

Sustainability is predicated off of fear and maintaining existence in negative situations and circumstances. The popular concept of sustainability is the ability to be maintained at a certain rate or level. It promises to improve profitability, fund innovation and increase market share for current stakeholders but rarely delivers because it is choked in bureaucratic red-tape, paralysis by analysis in over defining processes/methodologies, internal politics and managers (not leaders) jockeying for who is going to oversee governance.

The biggest reasons these sorts of "sustainable" environments fail to deliver on expectations is that fear driven mentality is always looking for alliances to that they can be the implementer of the governance (control) they feel they need so they can feel safe. The problem with operating like this is that in most cases such individuals, presume everyone operates the same way they do, so that they are always looking over their shoulder for someone else to come in and overthrow them.

These fear driven environments give way for stonewalling important changes, and make implementation of new programs as difficult as possible; they cut budgets, staffs, and collateral capacity to a minimum, proving the adage that the logical extension of doing more with less is doing everything with nothing; they used their political connections at the C-level to decapitate other department/divisions through fear mongering, and lobby to appoint more than their share of like-minded, allied individuals; so they can muddy the project, tolerate seemingly unethical conduct(while blaming it on others), and gaming the performance measure process to guarantee failing scores for as many of the policies as possible.

Typically after all this blows up, they begin to scale back, downsize, look for the lowest common denominator that will finish the project with a modest profit - then try to create a new standard operating procedure around this "fix" (fixing the problem they caused or allowed) it and market it as being apart of their new sustainability initiatives. The sad thing is in such an fear-based environment the smartest and most capable employees don't get promoted nor do innovators, visionaries, or just regular individuals who want to be positive change agents to try to bring about excellence. In such environments, the people who get promoted are the ones who most wholeheartedly embrace the fear-based culture. Since a company has to make money to stay in business, fear based environments have to implement sustainability campaigns just to keep the lights on.

Usually when I begin sharing ideas of thrivability, some will assert that I am just trying to rename what sustainability really is. When I start asking question like:

I have a list of longer questions but usually after these five, their attitudes begin to change especially after I follow up with:

Is every continual project failure or half baked launch proceeded with doing a "lessons learned" divisional meeting and announcing that they will be creating a new standard operating procedure around this "fix" as apart of their new sustainability initiatives? To all those I asked who gave me a "yes" on the first five questions, I haven't received a "no" yet on the follow up. In my opinion, that's sustainability in a nutshell. Whether it is applied to the concept of business or the environment. It is always birthed out of fear, it looks to correct the symptom being addressed by making that solution to maintain in a lowest common denominator existence in hopes to maximize what's left of the resources available.

If we look at the definition of sustain, it in my opinion, defines what the unspoken nature (and very truthful) nature of what sustainability really is and why I prefer thrivability.

Thrivability embraces the flow of the sources of life, joy and meaning, it adds to the flow of life and rides the waves of every situation looking for was to create a new way of succeeding, instead of trying to fight against all the elements and attempting to nullify the effects. Each aspect of thrivability includes and also transcends the previous the last success, expanding both interconnections as well as expanding system awareness as each success hits limits and discovers that more forces are at work than can be explained within their purview. Also, thrivability is not linear per se, nor is it a progression, where you need to move through one before beginning another. You can have aspects of yourself or your organization in multiple places in the chart and movement within the chart can be from any one area to any other. It is not a spectrum of progression. It is a spectrum of viewpoint."

Thrivability offers what the advocates of sustainability promise. Thrivability builds on itself. It is a cycle of actions which reinvest energy for future use and stretch resources further. It transcends sustainability by creating an upward spiral of greater possibilities and increasing energy. Each cycle builds the foundation for new things to be accomplished. We intuitively know that it is not enough to birth something new that provides the necessities of life without acknowledging and attending to the holistic implications for each person in their own lives. To the extent that sustainability is about maintaining a fix of the lowest common denominator, thrivability is about each of us embodying (living our true nature) that new success but manifesting primary principles of truly living.

So to all those pushing sustainability... you can have it. I prefer to thrive and would rather see everyone else thrive as well. 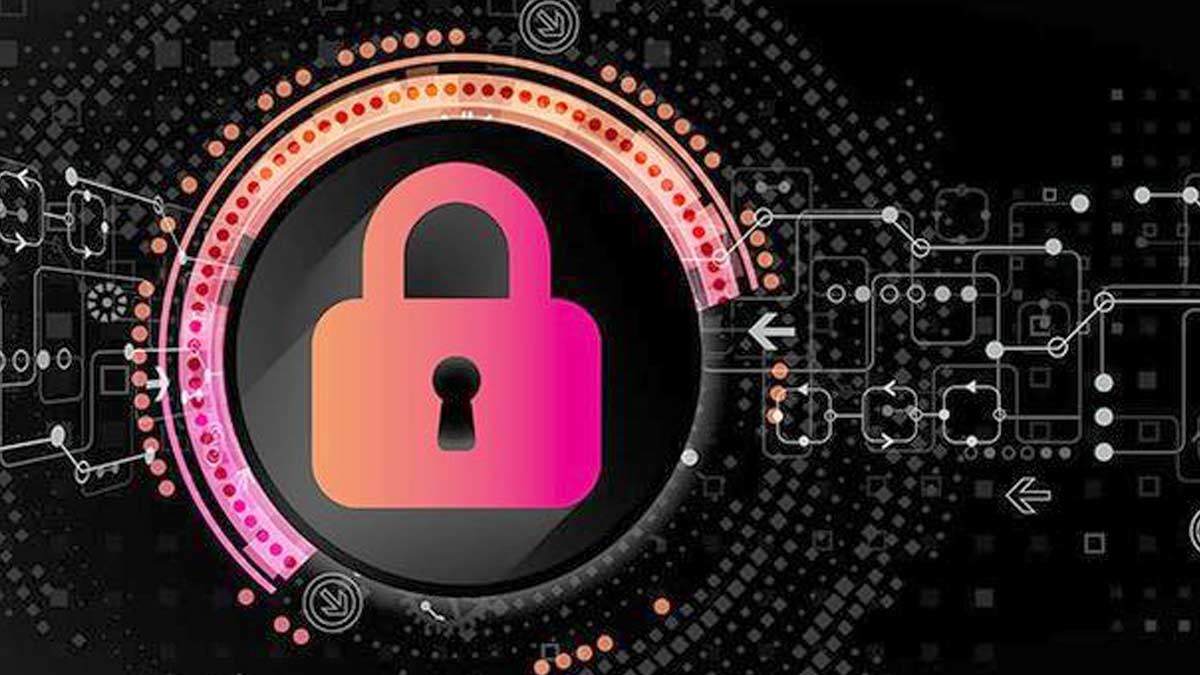 The Cyber Security Self Assessment Tools You Need 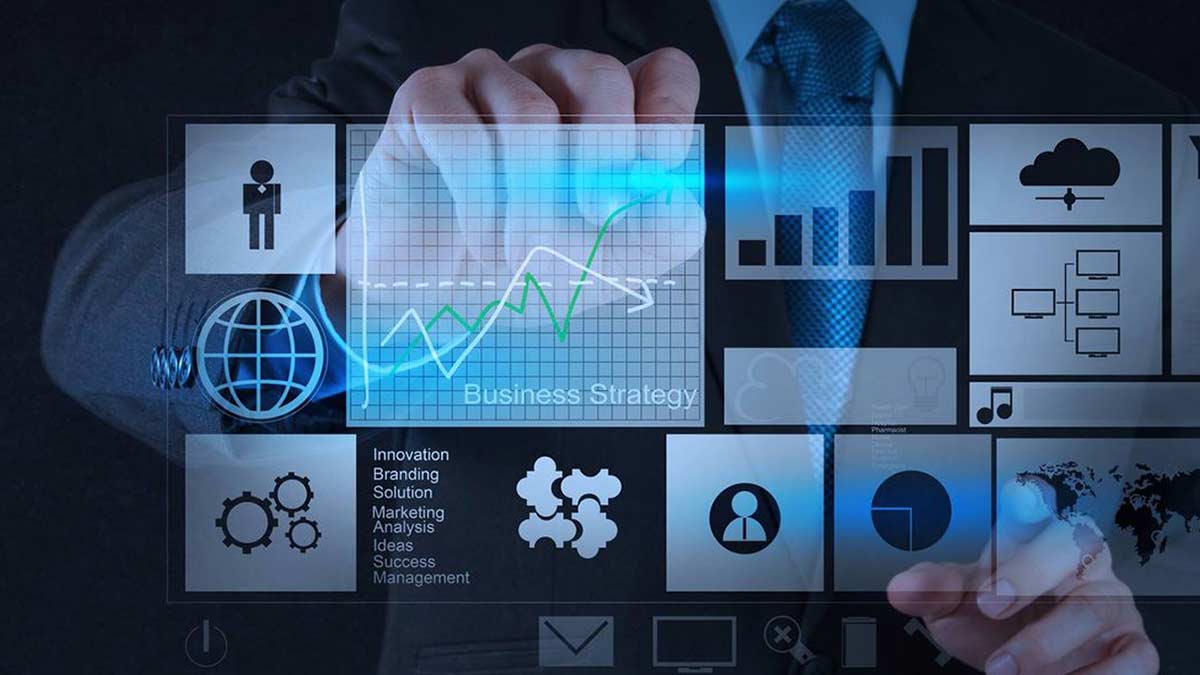 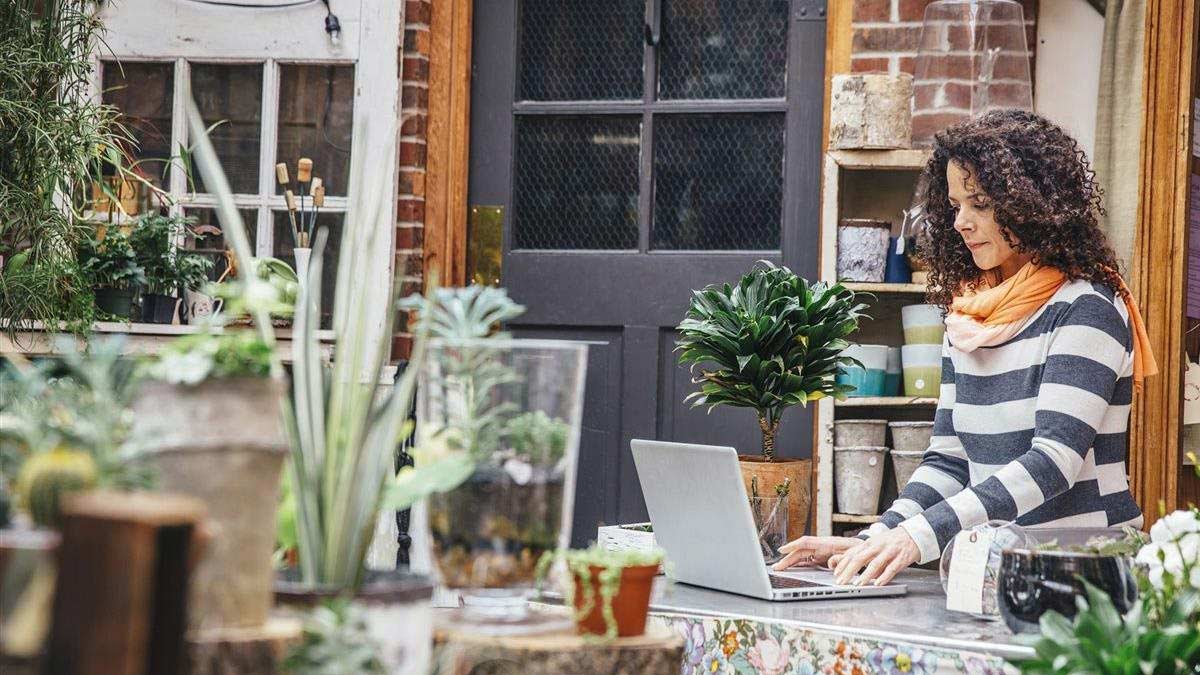 Going Digital is a Powerful Tool For Small Businesses